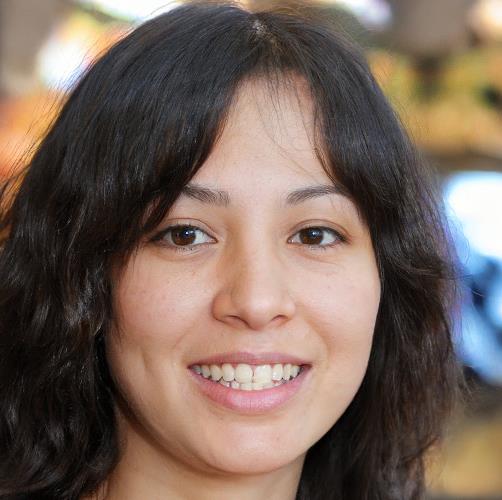 I'm a Senior Editor at 99Reel. I am writing informative content for professionals in all genres such as in-depth articles and complex news topics. I believe that an exciting press release will create a newsworthy moment that invites and attracts potential fans to the site.
I am writing scripts for a variety of official and non-official events as well. I have developed a true passion and a unique sense for scripting and screen writing. 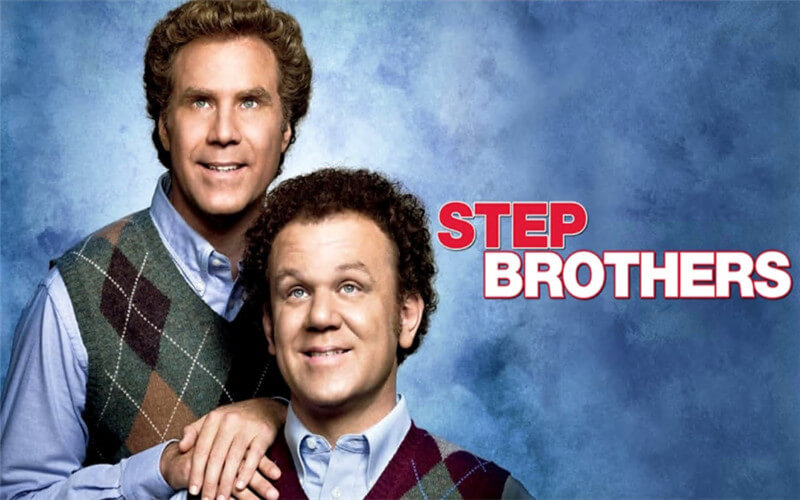 Step Brothers is a family comedy film directed by Adam McKay and Step Brothers actors features Will Ferrell and John C. Reilly. It was released in the United States on July 25, 2008. Let’s see where to watch this film online now. 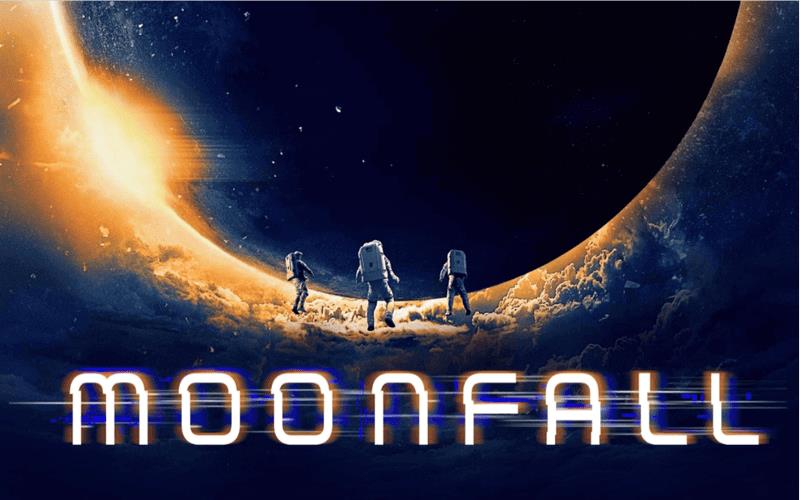 The disaster sci-fi blockbuster Moonfall release date is March 25, 2022. Roland Emmerich, the master of disaster films, has expanded his vision to the moon this time, and stroke a series of high-energy scenes caused by the collision of the Earth and the moon. Let’s what’s the story about and where to stream this movie online. 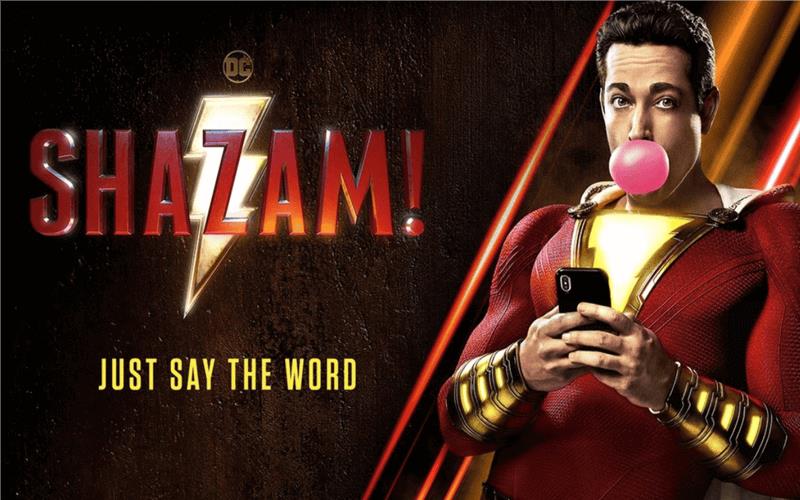 Shazam! was released in 2019 and adapted from the character of the same name under DC Comics. DC's inspirational film Shazam satisfies our childhood heroic dreams, it’s a perfect combination of comedy and technological effects, and the fairy tale feeling of the past, DC has made Zachary Levi for this role. 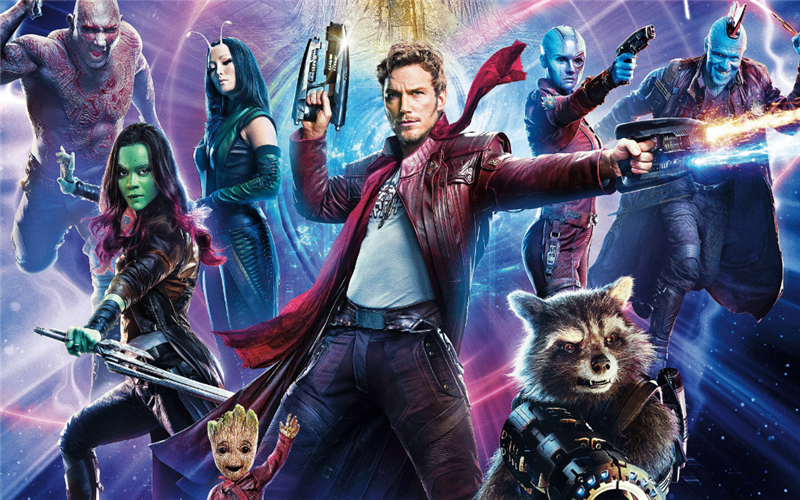 Guardians of the Galaxy is a Marvel Studios science fiction action film based on the Marvel Comics and the tenth film in the Marvel Cinematic Universe. Produced by Disney Pictures and Marvel Studios, it is directed by James Gunn and stars Chris Pratt, Vin Diesel, Bradley Cooper, Zoe Saldana, Dave Bautista, etc. 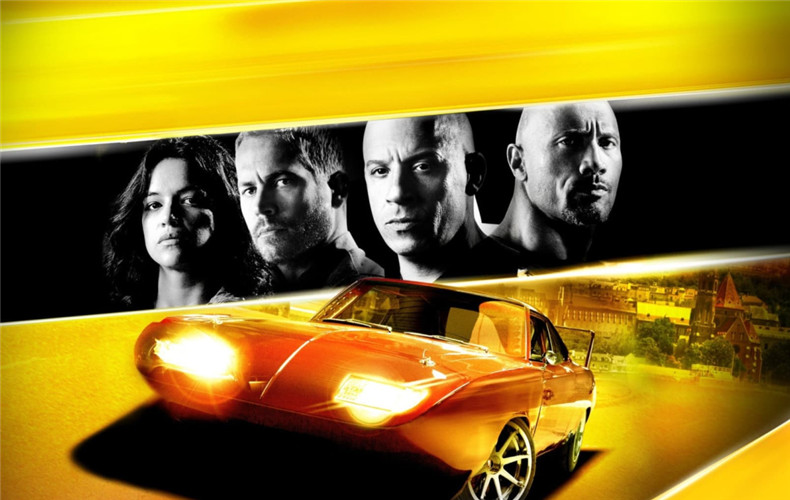 Along with the Marvel movies, the DC Universe, and the Harry Potter franchise, The Fast and the Furious movies has become Hollywood's most acclaimed films around the world in its 20-year history. Fast X, the latest and 10th installment in the franchise, is set to hit theaters on May 19, 2023.

What do you think is the best romantic movies of all time? The romantic movie focuses on the expression of love and taking the couple overcoming difficulties or clearing up the misunderstandings during the love period as narrative clues to achieve the ideal reunion or tragic ending.

What is your favorite robots movie of all time? There are tons of classic robots movie characters that impress us most such as Herb Copperbottom, WALL·E, BB-8, RoboCop, Terminator and so on. Here is the Robot Movies List that is worth binge watch.

Sandra Annette Bullock is an award-winning and talented actress and producer of United States. She gained her popularity from 1990s with her extraordinary performance in multiple works such as Gravity, Miss Congeniality, The Proposal, etc. Let’s review the best Sandra Bullock movies from editors pick now.