Here are the 50 best movies on HBO Max right now: 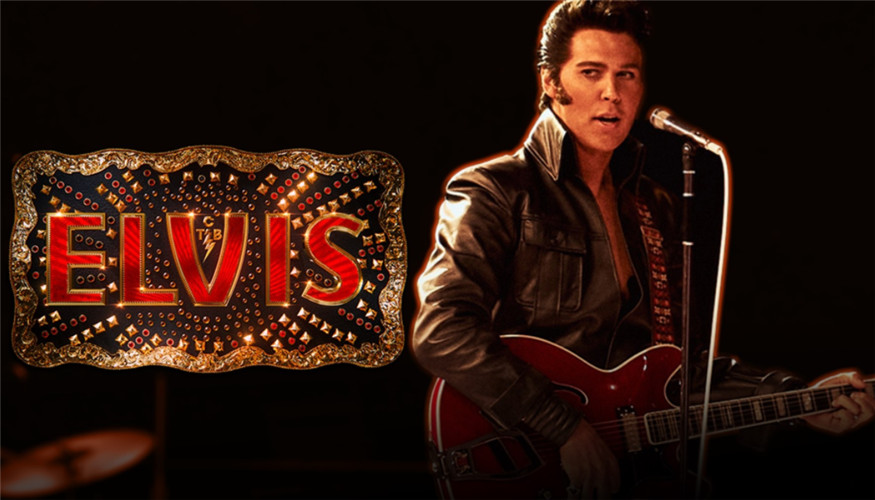 From an unknown country boy to becoming the king of rock and roll, Elvis Presley's wonderful life began when he stood on the stage. Manager Tom Parker (Tom Hanks) discovers and helps him on the road to becoming a world superstar. Still, unprecedented fame and wealth, coupled with social and cultural changes, made Elvis once lose himself, two people in more than 20 years between the development of a complex relationship full of contradictions. Along the way, Elvis meets the woman who has influenced him the most, Priscilla Presley (Olivia DeJonge). With many classic songs accompanied by breathtaking dance moves, fans are fascinated. 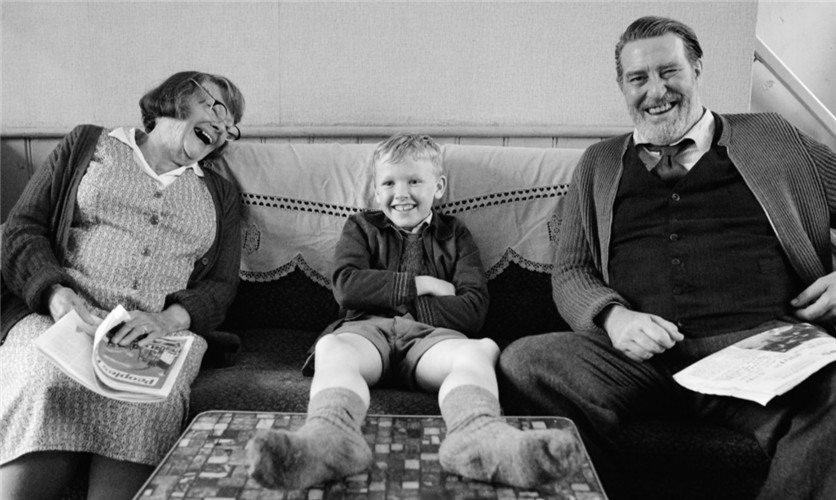 Belfast is a 2021 British drama about a young boy Buddy（Jude Hill）’s childhood and his working-class family experience the tumultuous in Belfast, Northern Ireland in late 1960s. The film is based on true story events from Sir Kenneth Branagh's childhood.

This award-winning movie Belfast is now joining the list of best movies on HBO Max. 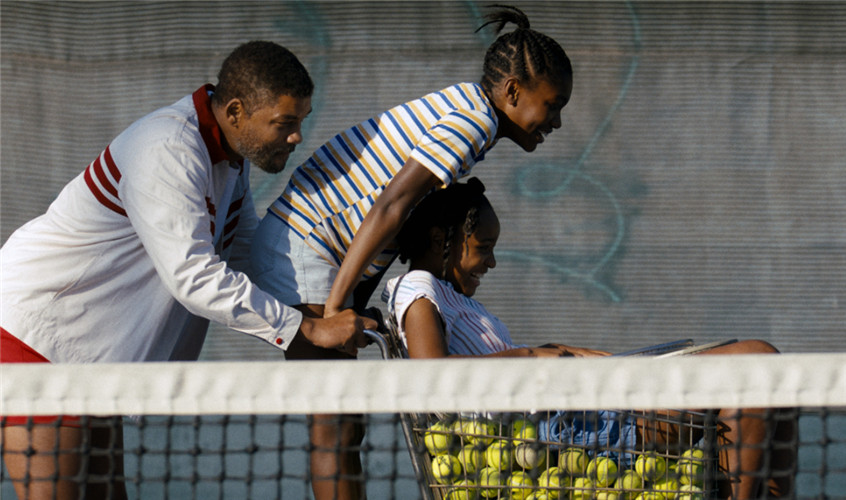 King Richard is about tennis coach and the father Richard Williams to his daughters Venus and Serena, based on true story of the two of the most famous tennis players in history. King Richard is a 2021 American biographical sports drama movie directed by Reinaldo Marcus Green and stars Will Smith as Richard Williams, Aunjanue Ellis as Oracene 'Brandy' Williams , Saniyya Sidney as Venus Williams, Demi Singleton as Serena Williams.

King Richard was released on November 2021 in theaters and on HBO Max. And it soon becomes one of the top movies on HBO Max after release. 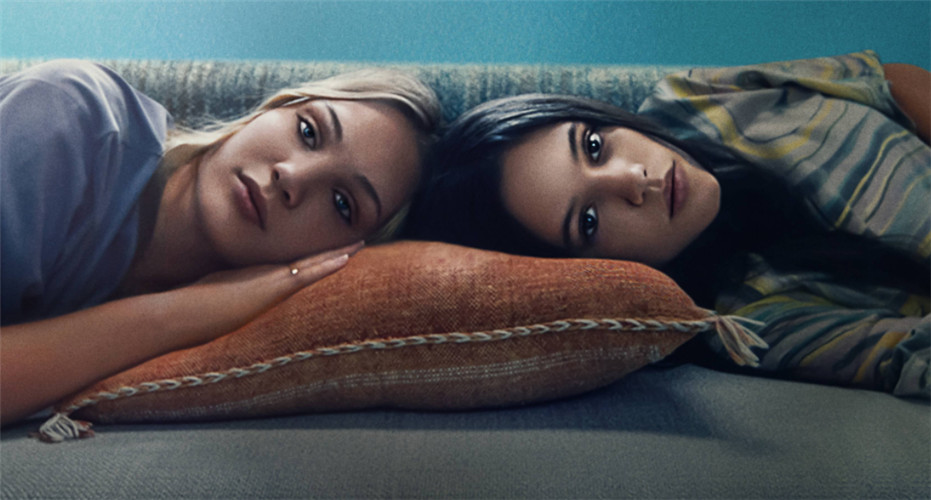 Shailene Woodley also stars in The Fallout as Anna and Vada's therapist. What worth mentioning is that she was in the TV show ‘The Secret Life of the American Teenager (2008)’ with The Fallout director and writer Megan Park. 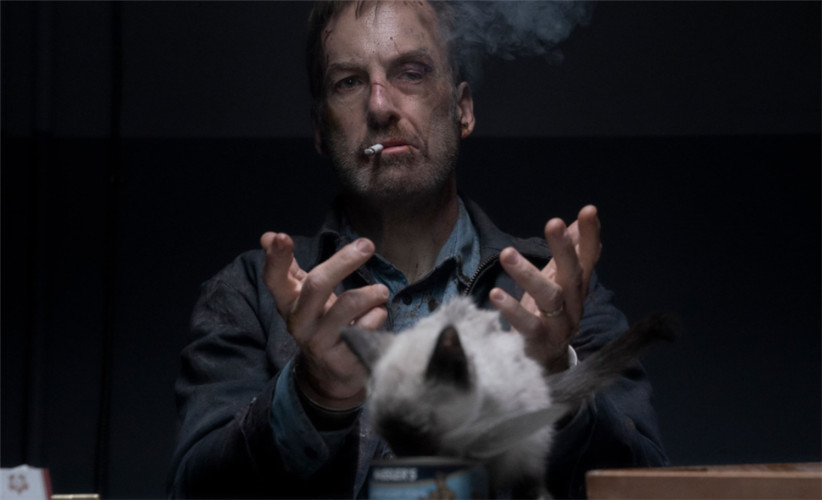 Nobody is one of the best action movies on HBO Max in 2021. A story tells people never to underestimate a nobody. Hutch Mansell (Bob Odenkirk) is a suburban father, a neglected husband, and the neighbor of nothing - a nobody. One night, when two thieves break into his home, Hutch's unknown, long-simmering anger ignites, driving him down a difficult path to uncover the dark secrets he's worked so hard to keep.

Bob Odenkirk is also best known as Saul Goodman from "Breaking Bad" and Jimmy McGill from "Better Call Saul." But these two series are currently not on HBO Max series. 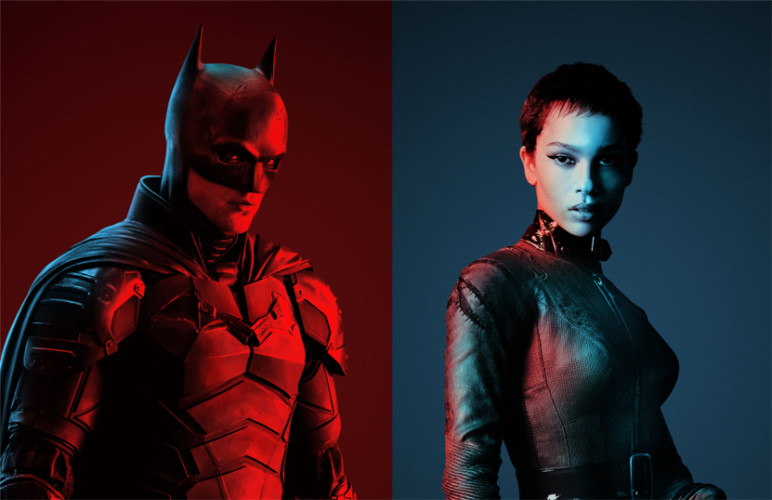 Two years after taking on the role of Batman, Bruce Wayne (Robert Pattinson) is introduced to the dark side of Gotham City, where criminals are feared. He insinuates himself in Gotham's corrupt network of dignities and celebrities, surrounded by his few trusted Allies -- butler Alfred Pennyworth (Andy Serkis) and Sheriff James Gordon (Jeffrey White). The lone vigilante detective has become the word "revenge" in the hearts of Gotham citizens.

As another HBO Max movies bomb in 2022 is based on a comic from DC. Directed by Matt Reeves and stars Robert Pattinson as Bruce Wayne / The Batman, Zo? Kravitz as Selina Kyle / Catwoman, Paul Dano as Edward Nashton / The Riddler, Jeffrey Wright as Lt. James Gordon, and John Turturro as Carmine Falcone. In his second year of fighting crime, Batman uncovers corruption in Gotham City that connects to his own family while facing a serial killer known as the Riddler. The Batman 2022 movie is planned to start a new Batman universe, with two untitled The Batman sequel planned and two spin-off TV series in development for HBO Max. Robert Pattinson's version batman movie is one of the best movies on HBO Max right now. 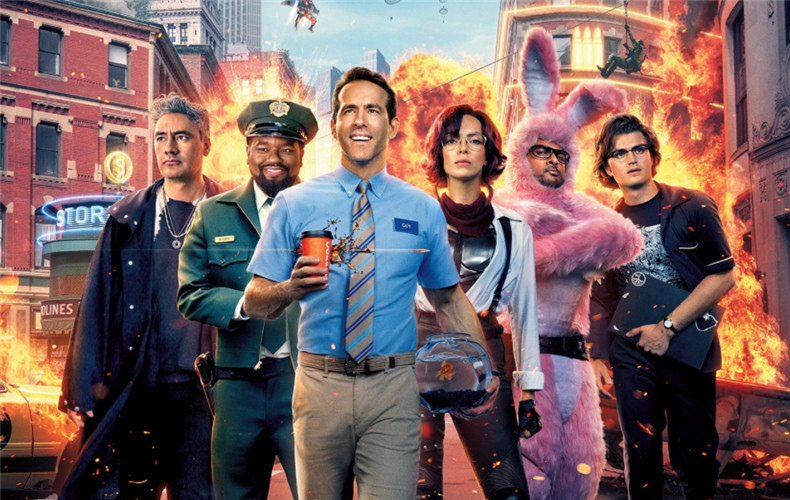 Guy (Ryan Reynolds), a bank teller, discovers that he's an NPC in an open-world video game and decides to become a hero and rewrite his story. Now, in a world without limits, he is determined to save his world in his way before it is too late. However, the film's biggest highlight is not visual effects and imagination but its attitude to the virtual world of equality.

We can see this creative conservatism in several recent Hollywood blockbusters. You are still pulled back to a traditional and safe ending when you have a very provocative idea. Free Guy is one of the most entertaining movies of 2021 and still one of the best comedy movies on HBO Max. 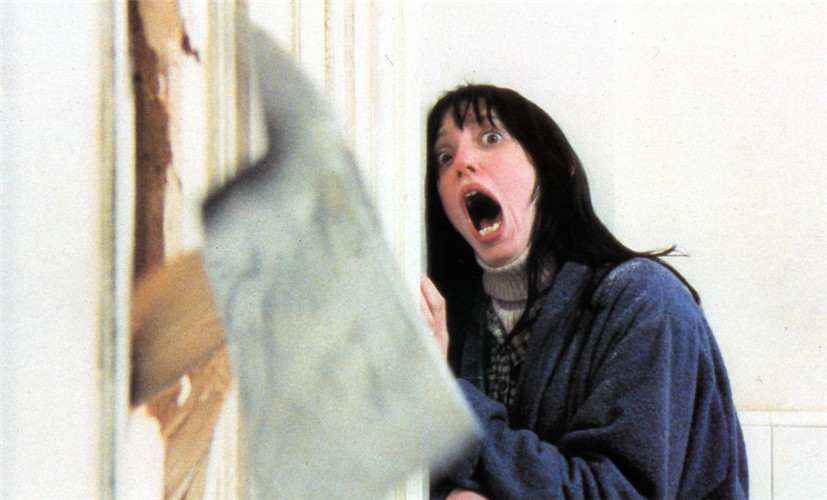 Jack (Jack Nicholson) is a writer, and he gets a job guarding the isolated hilltop hotel in cold winter. The job suits Jack well, so he can have a quiet place to write.  Jack moved into a hotel with his wife and children. Heavy snow closed the road, only Jack and his family at the Hilltop Hotel. From the moment they moved in, Jack's wife Wendy (Shelley Duvall) found the atmosphere eerie, and Jack's son Danny (Danny Lloyd) often saw people he didn't know, but there was no one else. In addition to writing all day long, Jack became more and more eccentric.

The Shining is one of the best horror movies on HBO Max. All three family actors are brilliant, especially Nicholson. The kid riding the bike, the bathroom scene in Room 237 and the snow maze are all beautifully shot and classic. 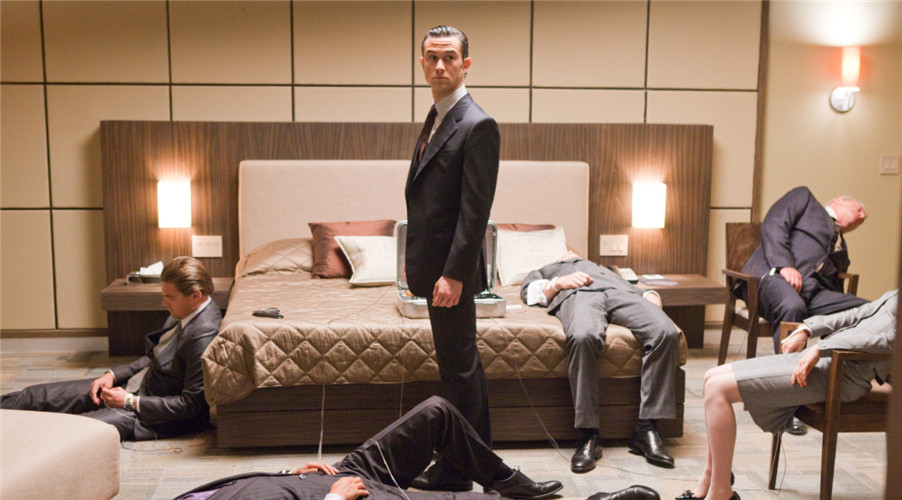 Cobb (Leonardo DiCaprio, Leonardo DiCaprio) and colleagues Arthur (Joseph Gordon-Levitt) and Nash (Lukas Haas) take aim at Japanese energy tycoon Saito (Ken Watanabe) Act the role of) the failure in the theft action, be used by Saito. In the progressive dream, Cobb not only has to fight against the subconscious instincts, but also has to face the destruction of his late wife Mal (Marion Cotillard), the reality is far more dangerous than expected. 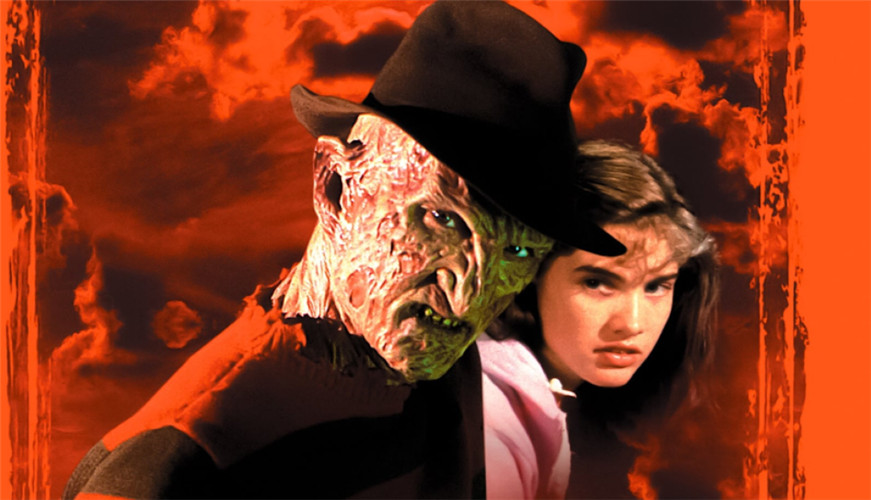 All the kids on Elm Street are having the same nightmare. In the dream, a strange man with a scary scar on his face and gloves with steel claws was tormenting them. One by one, the children of Arm Street died. Nancy (Heather Langenkamp), whose best friends have been killed mysteriously, thinks it must have something to do with the nightmare. After investigation, the strange man in the dream is the pervert Freddy (Robert Englund), who was burned alive by his angry parents for molesting children. After all these years, Freddy's ghost has returned to take his revenge on the children! To avoid being killed, Nancy must stay awake and get rid of Freddy before she can't hold on anymore...

A Nightmare on Elm Street is all-time classic and the best scary movies on HBO Max. Johnny Depp gets his start in this movie. Wes Craven made a name for himself with the horror film Scream, which has spawned seven sequels. He created the dream killer Freddy in the film and became one of the most successful horror images in history.

For the rest 40 of the best movies on HBO Max:

HBO Max is growing rapidly in recent couple of years. According to the subscription data released in March 2022, HBO Max making it the third largest streaming platform in North America after Netflix and Disney+. As the focus of the current development of Warner Group, Warner has poured a lot of resources into it, and many movies and TV series are given priority to be released on HBO Max.